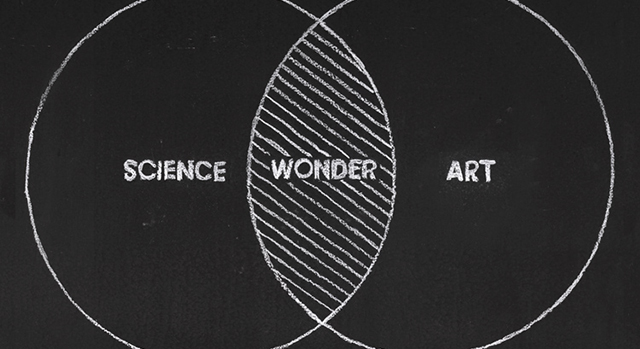 J Rêve International is pleased to announce it’s development to host Science Short Film Pitch competitions in Senegal, Mumbai and Mozambique. Filmmakers will be invited to present a concept that has science or science fiction as essential to the plot to a panelist of filmmakers and scientists. Candidates will also present a production plan and budget.  Winners will be selected based on the strength of concept, and demonstrated ability to complete the project, and will receive funds to finance their short films.

Jacqueline Cofield, founder of J Rêve International is a former Science schoolteacher and developed this initiative after attending several film festivals and panels, such as Sundance Film Festival, where filmmakers discussed the future of filmmaking and the state of affairs of science in film.  Cofield explains, “We want to encourage filmmakers in Africa and other non-western cultures to explore science themes in their storytelling. J Rêve has already established relationships in India with several creatives, Mozambique with the Mozambican film association, as well as Senegal with a number of members in the film community. The goal is to see more  films with science themes created by filmmakers of color also appearing in short film festivals worldwide.”

This is the first of a number of global science film pitch contests that J Rêve International will conduct.

If you would like to contribute to the J Rêve Science Short Film Pitch Competition awards fund, please contact us at info@jreveinternational.com.