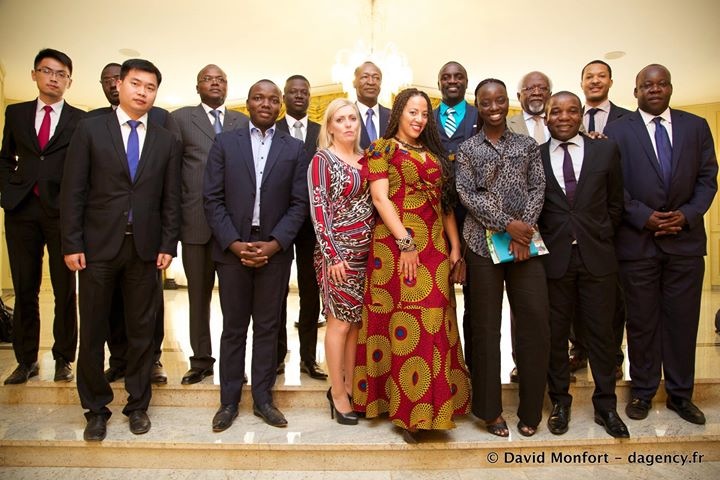 Global music artist Akon, in partnership with founders Thione Niang of Give1Project and Samba Bathily of ADS Global Corporation SA, initiated the project “Akon Lighting Africa Project” (ALA) tour which brought electricity to one (1) million households in Africa by the end of 2014, and is projected to service 600 million in the coming years.  Jacqueline Cofield, founder of J Rêve International, traveled with the initial ALA delegation to meet the Presidents of Burkina Faso, Senegal, Gabon, Sierra Leone and Guinea Conakry, serving as marketing communications and translation liaison.

The lack of electricity is currently a major problem in Africa. A significant number of households in rural areas and even urban cities do not have access to electricity. This is a real obstacle to Africa’s sustainable development, education, governance, and poses several health concerns.

The project will consist of the installation of solar equipment in households and promote their energy sufficiency that also will allow millions of children to have access to electricity and improve their education through extended study hours.  It also provides jobs and training increase youth employment, and a solar power academy is projected to encourage on-going analysis, development and education.  The ALA initial delegation in May, 2014 toured nine (9) African countries (Senegal, Mali, Guinea Conakry, Gambia, Burkina Faso, Equatorial Guinea, Gabon, Congo and the Ivory Coast) in nine (9) days to meet with civic leadership about launching the project in those nations.