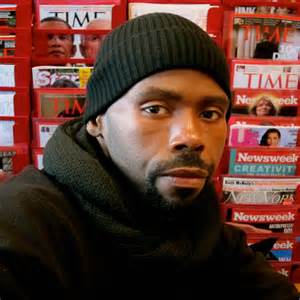 Samein Priester has been passionate about film all of his life, collecting and analyzing all genres. Growing up in Harlem during the 70’s he witnessed a culturally rich and politically radical yet liberating period. This experience sparked his interest in the complex social and cultural structure of urban life. Samein attempts to respectfully represent those structures in the films he creates today. After graduating from the MFA in Media Arts Production at City College in 2011, Samein has earned residencies at the prestigious MacDowell and Yaddo colonies to develop new material.  He is professor at CUNY Hunter College and The City College, NY.